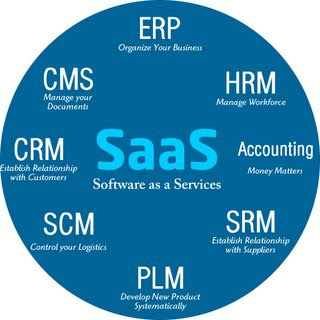 Last Wednesday, I attended “Software as a Service: Transitioning from On-Premise to On-Demand,” an MTLC event. CEO Ed Mallen of TimeTrade Systems, a CHEN client, was on the panel. TimeTrade’s newest product, TimeDriver – an on-demand personal appointment scheduling solution – is a purely SaaS model so Ed was an obvious addition to an impressive panel. As CHEN PR has several SaaS clients including Authoria and IBM Information Protection Services, the event was right in our wheelhouse.

Dave Mitchell, IBM’s program director for SaaS, began by sharing some eye opening statistics to an audience filled with CEOs, directors and presidents of companies looking to transition their existing business models into SaaS-based businesses. Mitchell noted that according to IDC, the SaaS business, which can also be called a “cloud enabled service” (there’s that “cloud” term again!), will grow to $17B by 2012. Based on this statistic alone, it’s no wonder there are panels like this one offering suggestions to business owners on not only how to make the transition but what companies can expect during this time.

A lively discussion was held on how to identify if a business should transition to SaaS and the expected benefits of such a transition including faster time-to-market, predictable revenue streams and lower costs. Additionally, the panel shared the cultural, operational, organization and economic changes that a move to SaaS will have on the company and its employees.

Especially in the current economic business cycle, it’s clear why more companies are interested in acquiring new applications through a SaaS model and in offering their own products on-demand.